‘James Watt, the man who changed the world’ 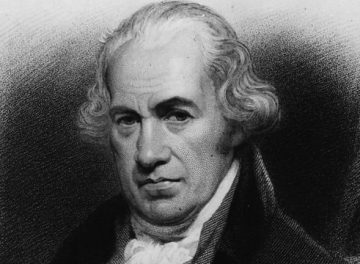 James Watt FRS FRSE was a Scottish inventor, mechanical engineer, and chemist who is best known for improvements made to the Newcomen steam engine invited by Thomas Newcomen in 1712. The Watt steam engine was fundamental to the changes brought by the Industrial Revolution in both his native Great Britain and the rest of the world. Ian Scott was, before he retired, Assistant Principal at Falkirk College where he taught history for a number of years. At national level he was Director of the Saltire Society for six years and chairman for three. In 1981 he helped establish Falkirk Local History Society and has been closely involved with its activities ever since, most recently editor of the Journal, Calatria, now approaching its 35th issue. He has written weekly articles on history for the Falkirk Herald since 2011. 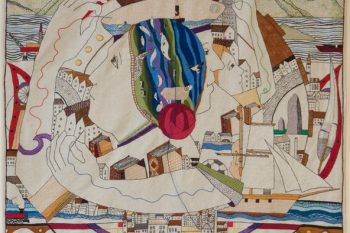