Edinburgh is full of recognised landmarks, famous venues and fantastic sights to see. Your visit is bound to include stops at many of these top attractions but you also won’t want to miss some of the more secret, hidden and underground things to see. Here we’re looking at just five of Edinburgh’s lesser known attractions to consider on your next trip. 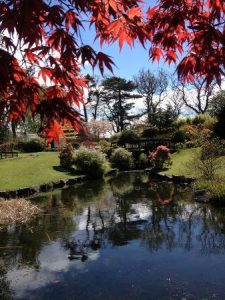 Did you know Edinburgh has been twinned with the Japanese city of Kyoto since 2002? This garden was designed and opened in the same year to celebrate the twinning and it is a beautiful hidden secret that not many visitors to Edinburgh stumbleupon. You’ll find it if you explore the grounds of the 16th century Lauriston Castle, Cramond and it is a chance to enjoy a small piece of Japan in Scotland. The garden features calming water features, traditional blossom trees and the peaceful zen atmosphere you’d expect. 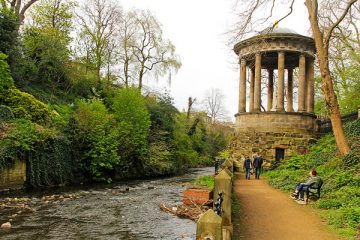 Many people visit Edinburgh without even realising it’s on a river. It’s not as immediately noticeable as the Thames or the Mersey but the Water of Leith runs through deep gorges. It comes down from the Pentland Hills to the sea and out to the port of Leith. You can follow public footpaths along the Water of Leith and they provide a great place to explore the more natural side of the city. Edinburgh’s lucky enough to offer a bit of natural greenery as well as modern city life. 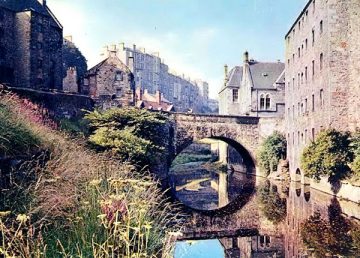 Dean Village is just a short walk from the centre of Edinburgh. You’ll find it placed amongst natural greenery at the foot of a cobbled hill and the Water of Leith passes very close by. Dean Village is an affluent and picturesque part of the city which maintains a true sleepy village atmosphere. Its main attraction is its beautiful bridge, as well as St. Bernard’s Well. 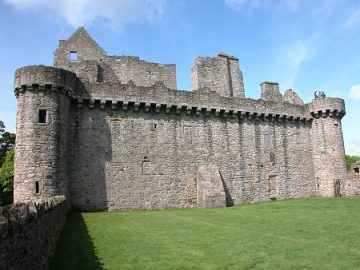 When you visit Edinburgh, famous Edinburgh Castle is probably on your list of must-see attractions but what about the second castle in the city? Situated just behind Arthur’s Seat, Craigmillar Castle is the second fortress of the city. It doesn’t have the same level of visitor facilities but it has been beautifully preserved. You can tour grand halls and look out for spiral staircases and the higher points of Craigmillar also provide some of the best views of the city.

December is here, the decorations are up, and the turkey is roasting. It has been tough year, but we really can see the light at the end of the tunnel now and the festive cheer has us feeling very optimistic about 2021. Edinburgh is currently in protection level 3. This means that although there are […]